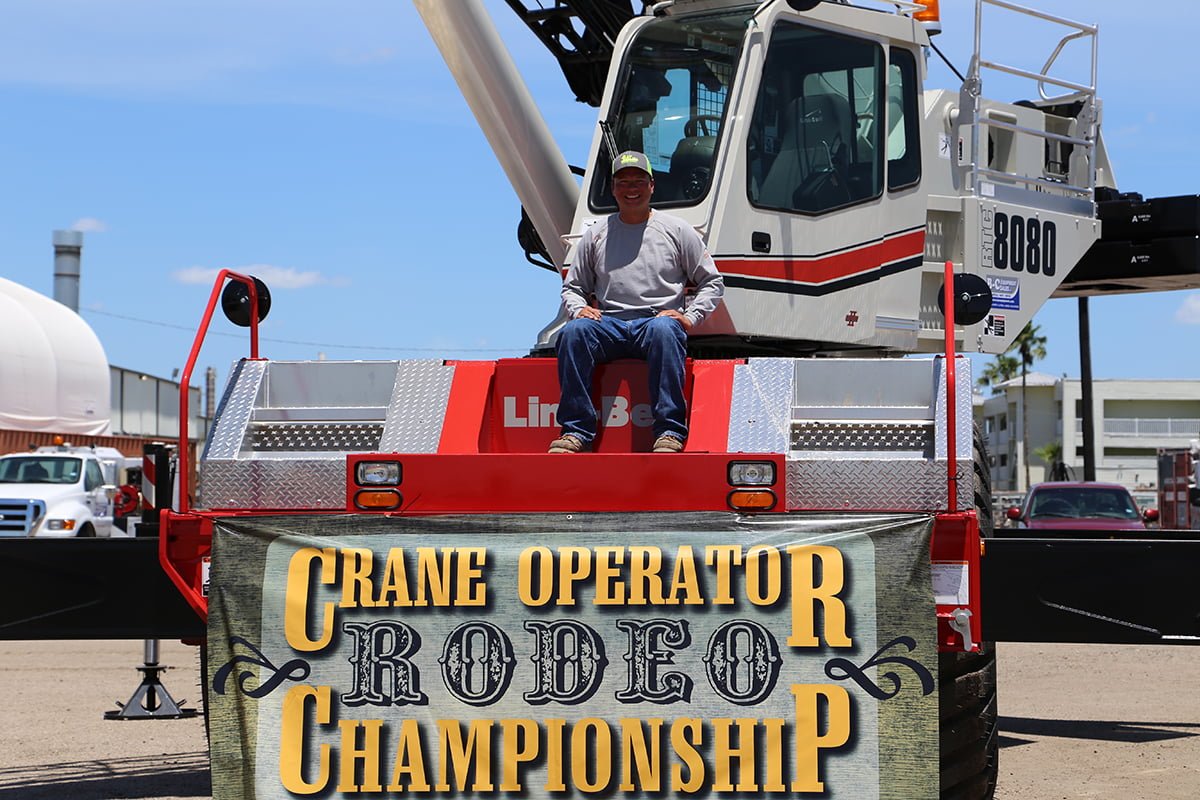 Three Bay Ltd. employees won top prizes while showcasing their safety and performance skills at the Crane Operator Regional Rodeo Championship on April 14 in Corpus Christi. The competition’s top five finalists included Bay employees Jose Villanueva, who took home the top honor for the third year in a row, and Tino Cerda and Rudy Cardona rounding out the winners’ circle with fourth and fifth places respectively. Each was awarded a cash prize with Villanueva also receiving a beautiful custom Montana Silversmith Belt Buckle.

A member of the Bay family for over a decade and regional winner for the last three years, Mr. Villanueva has also represented Bay Ltd. at the national crane rodeo championships in Las Vegas in 2014 and Nashville, where he placed second in the nation in 2015. No national championship is scheduled for 2016 achat de viagra france.

Developed by Maximum Capacity Media (MCM), publisher of Crane & Rigging Hot Line magazine, and the Crane Institute Certification (CIC), a nationally accredited crane operator certification provider, the Crane Operator Rodeo was founded to educate the general public of the of training, experience and certification required for safe crane operation while promoting crane operation as a profession for young people.

Now in its fifth year, the regional competition was hosted by B-C Equipment Sales and Laguna Crane Services in Corpus Christi and consisted of challenges set by the CIC that adhere to the highest standards of crane operation. Events involved skill tests including placing the crane’s headache ball into barrels without moving the barrels, maneuvering a test weight drum through an obstacle course, and raising a 10-foot pipe from the ground to a vertical position then placing it between a set of cones. Each test is timed and monitored for load control, depth perception, and accuracy by judges.

Known for its award-winning culture of safety and quality, Bay Ltd. is proud to salute each of the winners for their achievements and continued commitment to excellence. 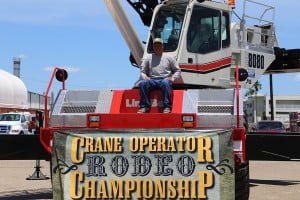 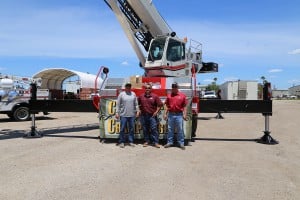 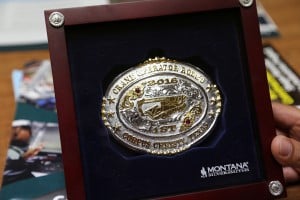