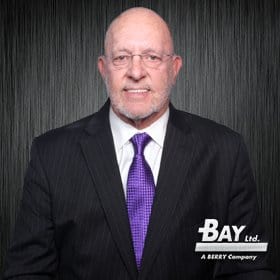 Edward Martin, who has successfully served as the CEO & President of Berry Contracting Inc. for 21 years, has announced his retirement effective August 1st.  During his tenure, Martin was responsible for expanding the company to operate internationally and employ over 3,500 people. He has also helped expand a culture of safety at Bay Ltd., which allowed the company to hold one of the best safety records in its industry. In his retirement, Mr. Martin will continue to serve Berry Contracting in a leadership position as a member of their Board of Directors. 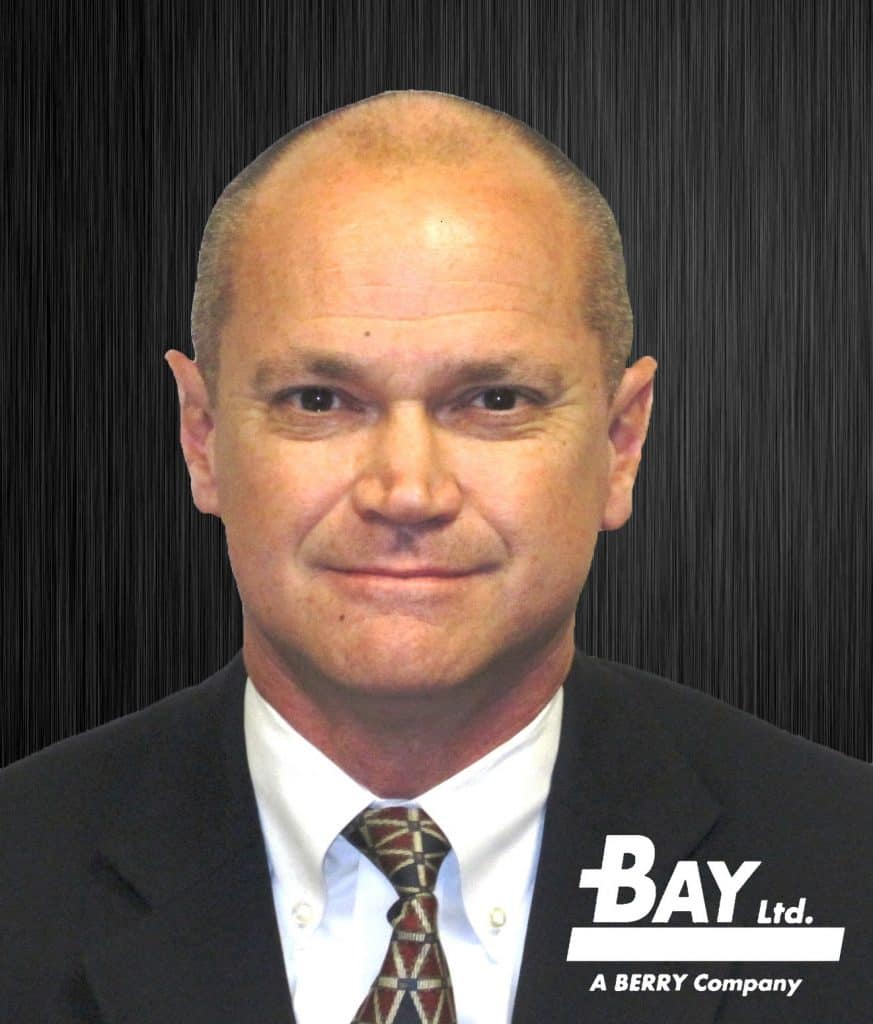 After  a nationwide search, the Berry family has selected Keith Ackley to succeed Martin as CEO & President of Berry Contracting Inc. With over 30 years of management and engineering experience in the industrial field, Ackley will be relocating from Houston to Corpus Christi to   accept his new role. Ackley has extensive experience in managing organizations and large projects at both the US and international level. His most recent role was Senior Vice President of Major Projects at Worley Parsons and prior to that served as a Vice President at KBR for 30 years. He has also served numerous Vice President and executive positions at several major Texas industrial and engineering companies. His diverse expertise exemplifies the culture and business model of Berry Contracting and will allow him to lead the company as its top executive.  Ackley is a Professional Engineer and a graduate of the University of Maine with a degree in Chemical Engineering.