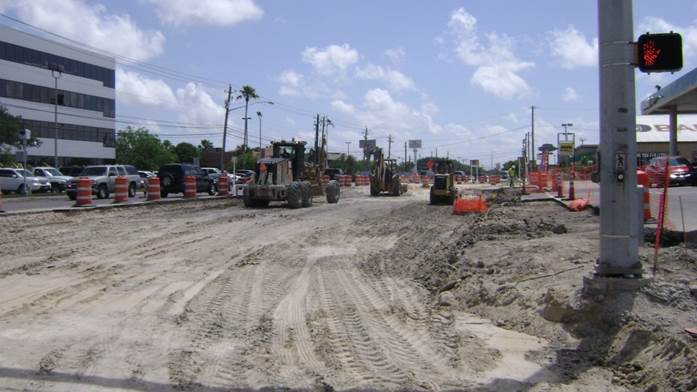 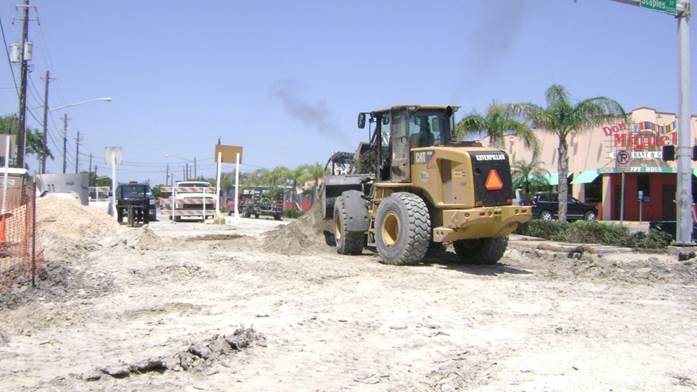 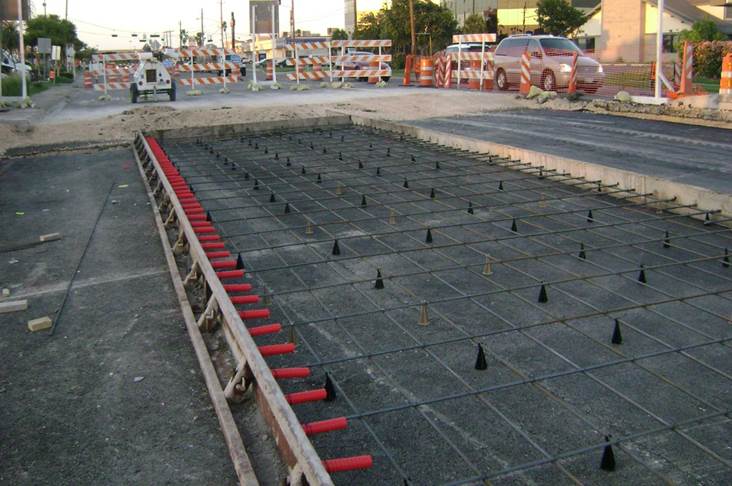 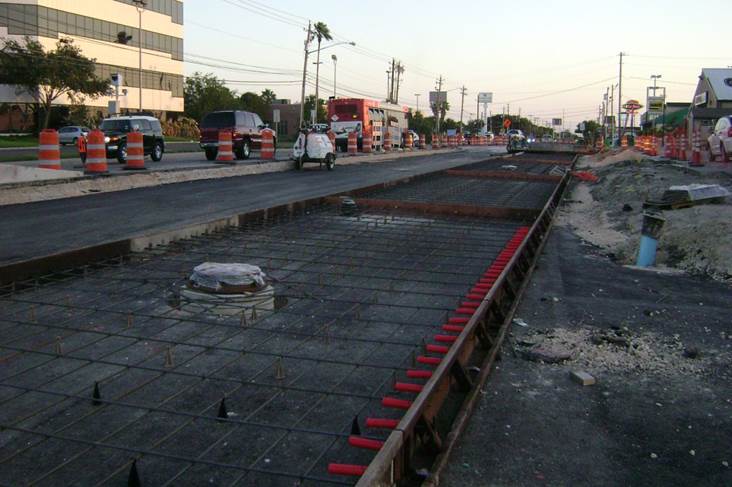 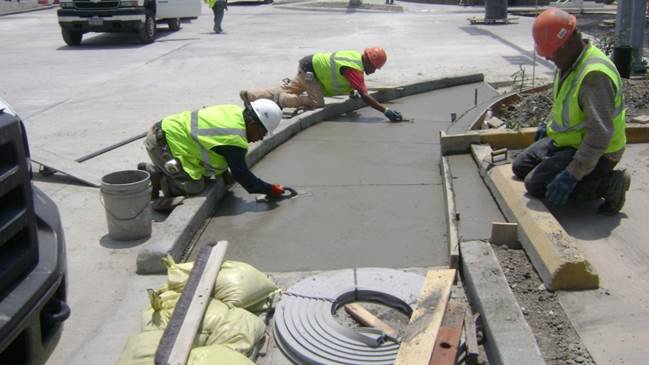 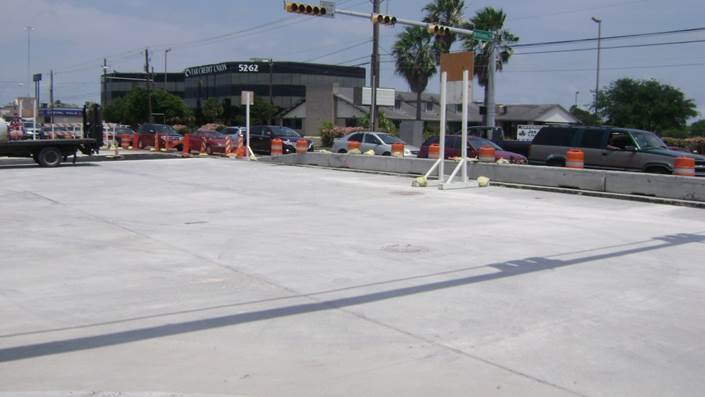 Originally, the project was estimated to take almost three years, but as part of the project, Corpus Christi City Council approved a contractor bonus to finish in about half the time.

In spite of a slow start, weekly planning sessions among team member played a major role of keeping things on track of an aggressive schedule. With the support of City Engineers, Freese & Nichols Engineer, Nick Cecava, RH Shackelford Engineer, Jerry Shoemaker, plus Bay team members and crew members, Bay LTD crews worked 145,358 man-hours and had No Lost time incidents and was able to cut the original 30 month estimate to 18 months, and even finished that deadline 1 1/2 months sooner.

Bay LTD is proud to be a part of this successful project and congratulate all team members on a job well done: Safety, Quality, and Productivity