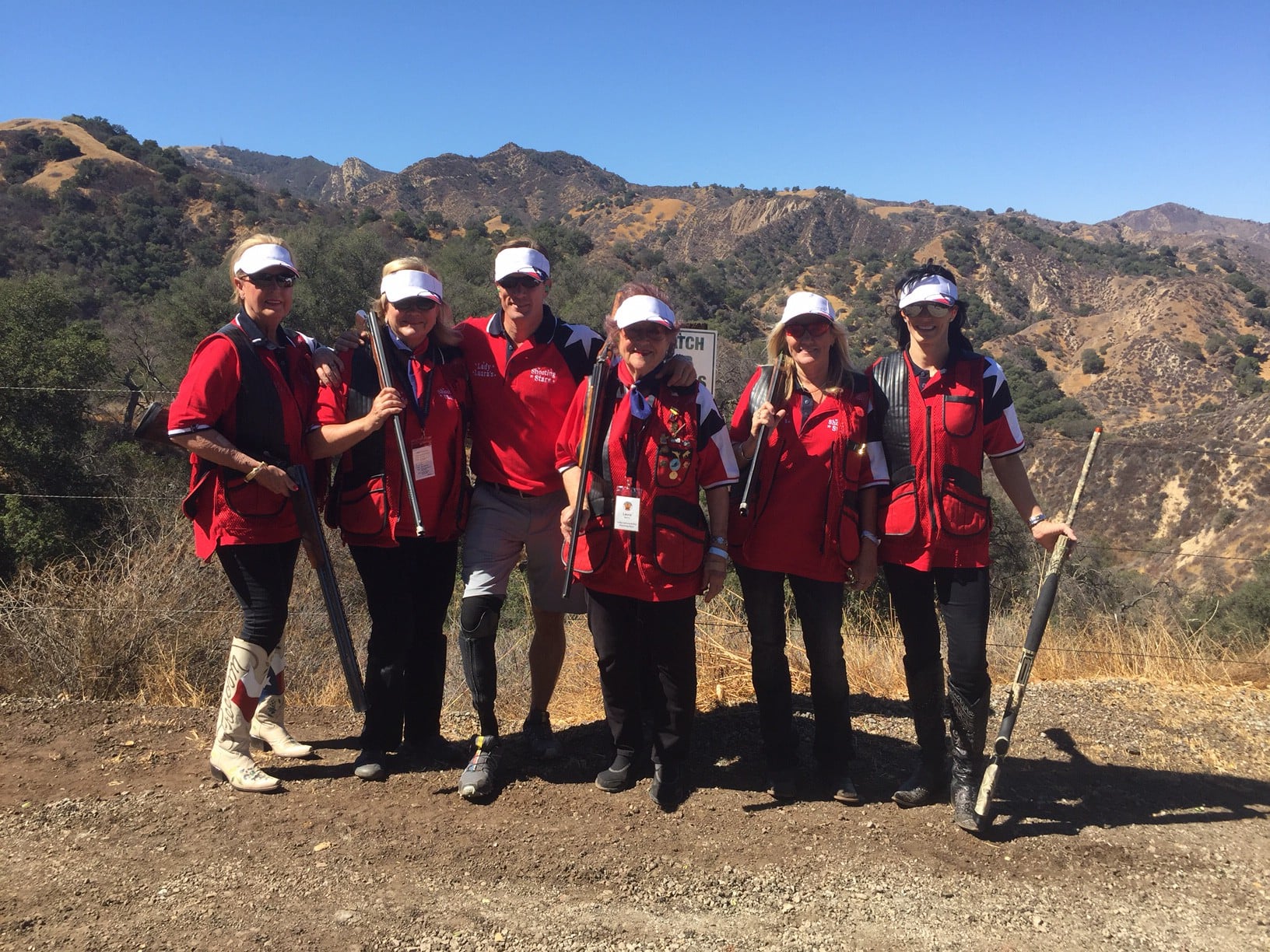 NEWHALL, CA (September 24, 2016) – The Third Annual Great Americans Shoot, hosted by Special Forces Charitable Trust (SFCT), took place at the Oak Tree Gun Club in Newhall, California from September 23rd to the 25th. The Great Americans Shoot was Co-Chaired by Mr. Terry English, retired Special Forces, and President and founding member of SFCT, and Dr. Robert Bray, Jr., a renowned neurological spine surgeon. Prior to the event, SFCT announced to all participants that this year’s Shoot will be done in honor of Laura Berry of Corpus Christi, Texas, who has for the last three years been among the Shoot’s top fundraisers. 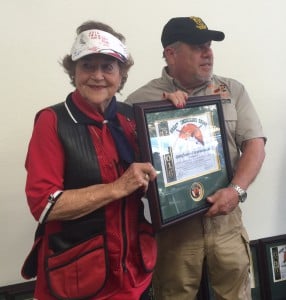 This event has an entirely unique platform, which facilitates fundraising and enables civilians to meet some of the men and women who have protected, and continue to protect our country’s liberty. Sixteen teams competed in the Shoot this year. Each team consisted of five people and one “6th man” from the Special Forces or Special Operations Forces Community.

Every team chose a military charity that they wished to represent. The Special Forces Charitable Trust was the recipient of the first 50% raised. The chosen charities of the top five fundraising teams received 30%, 25%, 20%, 15%, and 10% of the remaining 50% respectively. The individual winner and the winning team were those who raised the most money.

“The Special Forces Charitable Trust thanks all of the donors, participants, and volunteers who made this Shoot another rousing success!” said David T. Guernsey, Jr., Executive Director of SFCT. In regard to how the funds will be utilized by SFCT, David added: “We are humbled by this support of Special Forces and Special Operations Forces Community. This allows us to provide meaningful and sustainable support, through programs and services, to the United States Army Special Forces Community, past and present, and their families.” 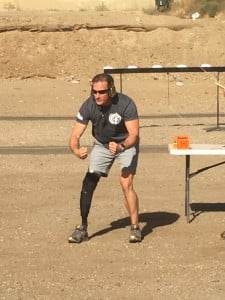 The Funds raised by this event will be used to support the Special Forces and Special Operations Forces Community, who protect our nation’s freedom daily.

“Without this enthusiastic altruism and patriotism” David explained, “we would not be able to perpetuate this level of support, which each of these military nonprofits provides to our nation’s heroes.”

In the past three years, the Shoot has raised over $3.9 million for our nation’s Special Forces and other military nonprofits.

“Beyond being a great cause, the Great Americans Shoot brings together a truly unique group of people, many of whom I am proud to now call my friends,” said Dr. Bray.

The Special Forces Charitable Trust and some of the Shoot’s most dedicated donors are already beginning to plan and fundraise for next year’s Shoot. It is never too early to think about and plan meaningful and sustainable ways to give back to the United States Military and their families.